Duke it out beneath a red sky in this spacious arena, where the key to victory lies in controlling the high ground. Make your opponents see that there is not enough room to go around for the best fishing spot in the east!

Receive bonus rewards for daily logins, including extra Boosters, Runes and Stars – even a cosmetic!

Players can now add bots to their Custom Games! Add any specific Gods to test your skills against your biggest nemesis on any maps. 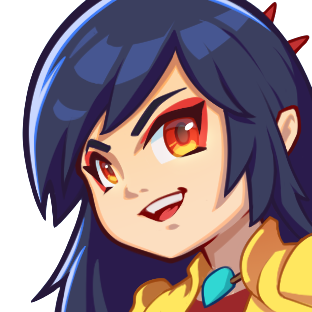 We’re reducing the charge rate of Amaterasu’s ultimate to balance out its higher efficiency and combo potential. 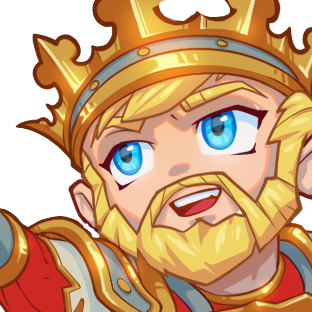 Arthur’s not faring as well as we’d like in some fights, so we’ve reduced two of his ability cooldowns to bring them closer to the other gods. Additionally, his ultimate charge rate has been increased to give it more chances to make an impact in a round. 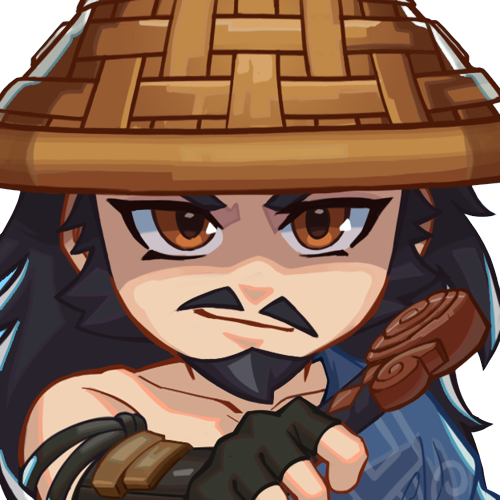 Susano’s Air attacks were too efficient. We reduced his ability to track targets in the air. This will be most noticeable against a player who dodges away from Susano. 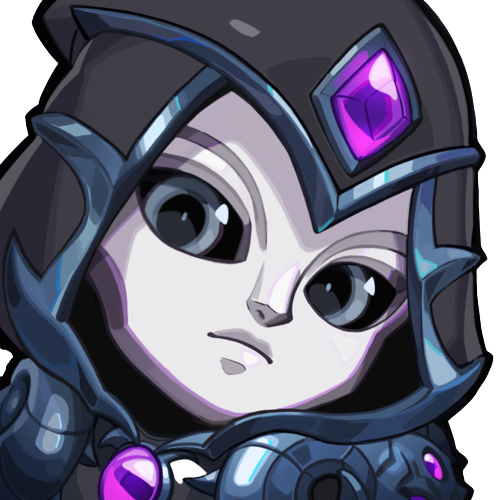 Thanatos’ “Unyielding” talent was overly strong in Duel because it allowed players to maintain the damage buff when targeting and hitting the same target. 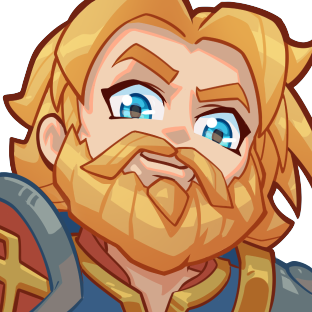 We found that Thor’s Air Heavy attack did not match the visuals, so we increased the time that the hitbox is present and added horizontal warp that was previously missing. Further to that, we’ve looked at his talents, to make Capacitor’s effect more consistent and have adjusted the starting loadout to improve his viability for players using him for the first time.

We’ve fixed over 100 bugs(!) since last build, here are the highlights: