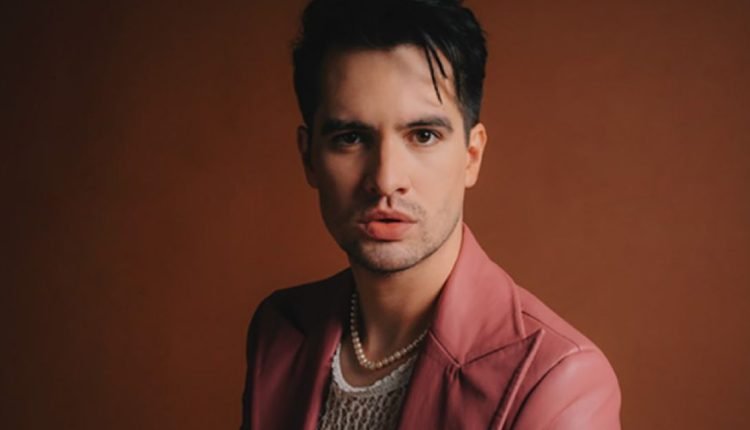 Panic! at the Disco is ending after two decades

The emo-pop band Panic! at the Disco, which formed in 2004, is breaking up after seven albums and almost two decades.

Brendon Urie, the lead singer of the band and the only original member still with them, posted the news on Instagram on Tuesday. The post said the band’s upcoming European tour for the album Viva Las Vengeance, which will come out in 2022, will be it’s last.

“Growing up in Las Vegas, I could never have imagined where this life would take me,” Urie wrote. “But sometimes, one journey has to end so that another can start.”

He also said in the post that his wife is expecting their first child.

“This part of my life is ending, and I’m going to put all of my attention and energy on my family,” Urie wrote.

When he made this announcement, Panic! At the Disco had been Urie’s solo project for years. Too Weird to Live, Too Rare to Die! was the band’s last album with all of its original members.

Tua Tagovailoa, The QB of Dolphins will Not Play in the Pro Bowl Because he is…