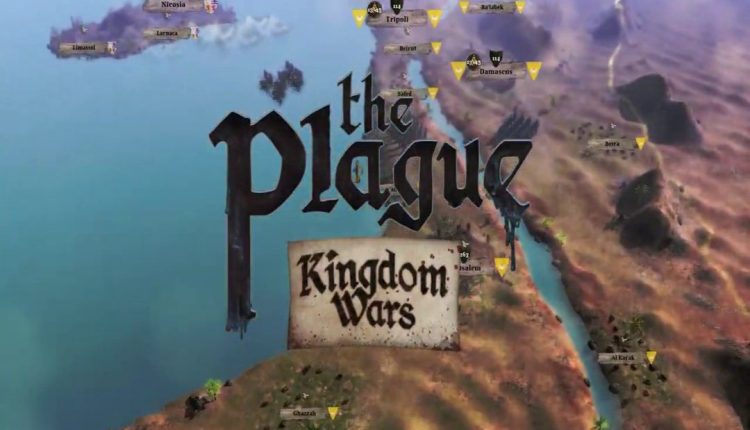 We are happy to present a massive new updates that improves almost every area of the game. New new features, improvements, polish and balancing, and an additional game mode long requested by our players – playing “What if Plague never happened?” scenario. And yes – Undead Rising is right around the corner as well! This update also does wonders for performance and fixing last remaining game crashing issues.

We have also added support for Portuguese language that has long been requested. And we also added various cheat codes both for campaign and skirmish.

The changes include lots of GUI improvements, long-requested info popups with stats for the world map, a lot of balancing polish. On top of that we have redesigned the auto-resolve system, improve a lot of translations, and did a huge rebalance of both combat and world map gameplay and stats.

Please keep in mind there will be a follow-up update by Monday, adding couple of very awesome new features and visual GUI improvements that werent ready in time for todays update.

And a note about Dead Rising DLC. Not sure if youve seen our other updates about it - but if not - the reason it was delayed so long is performance issues with Kingdom Wars 4. We spent months fixing these from August until this update, and glad to say that its finally resolved. So with this major roadblock out of the way I`ll be sure to rush the work on Undead Rising for February launch. Finally can share the good news that final obstacle has been removed.

Also please let us know on the forums if your having any issues you would like for us to focus on, or have balancing or other suggestions.

Now lets take a closer look at what Update 25 has to offer: