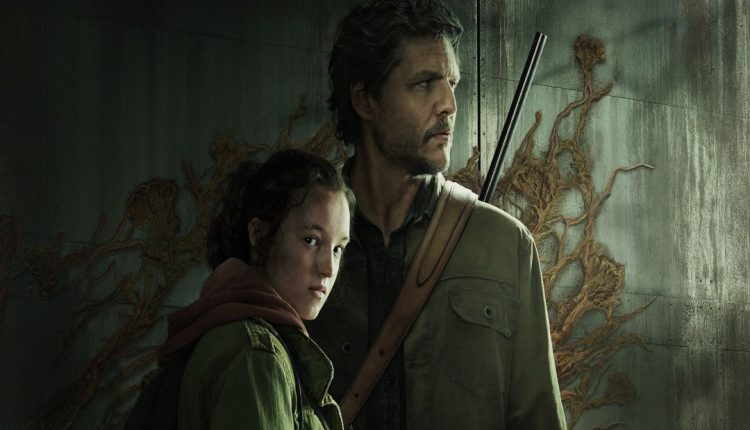 HBO’s previous record for a series debut hadn’t been broken in almost a decade, but “The Last of Us” has already surpassed that number and set a new high for the premium TV network.

Episode 2 attracted 5.7 million viewers across its linear airings on HBO and is streamed on HBO Max, as measured by Nielsen and first-party statistics from Warner Bros. Discovery. Warner Bros. Discovery subsequently claimed that the number had risen to 10 million following just two days of availability, an increase of 22% over last week’s record-breaking 4.7 million. 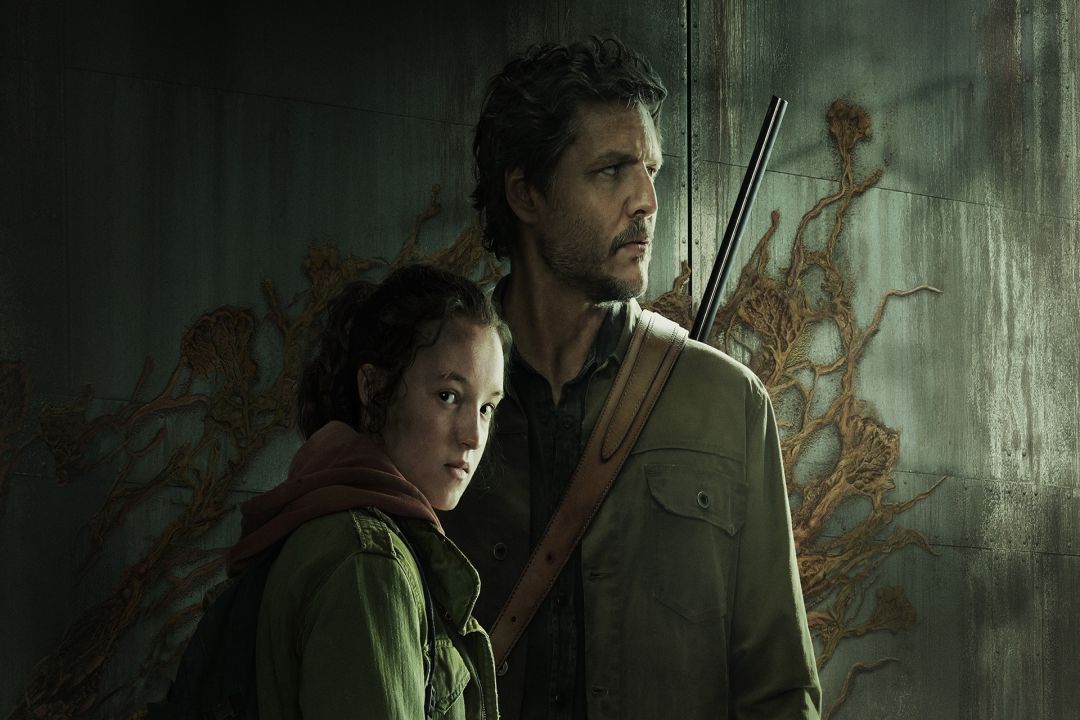 According to HBO, the increase in viewers between the premiere and the premiere of Episode 2 is the “biggest week two audience rise for an HBO Original drama series in the history of the network.”

The network also updated the premiere’s ratings, saying, “After one full week of availability, Episode 1 is currently tracking at 18 million viewers, up almost 4x from its debut night audience.”

Since “The Last of Us” is based on the smash video game of the same name, which has sold over 10 million copies worldwide, its rapid success is no surprise. Aside from the “Game of Thrones” successor series “House of the Dragon,” which premiered in August 2022, there hasn’t been another HBO show like it recently. Both shows are doing better than HBO’s “Euphoria,” which premiered to record-breaking ratings and quickly became the network’s second most popular series after “Game of Thrones” in early 2022.

(Season 2 of “Euphoria” debuted with 2.4 million viewers and rose to 6.6 million by the series’ end.) However, both “House of the Dragon” and “The Last of Us” debuted as parts of franchises with preexisting fanbases. 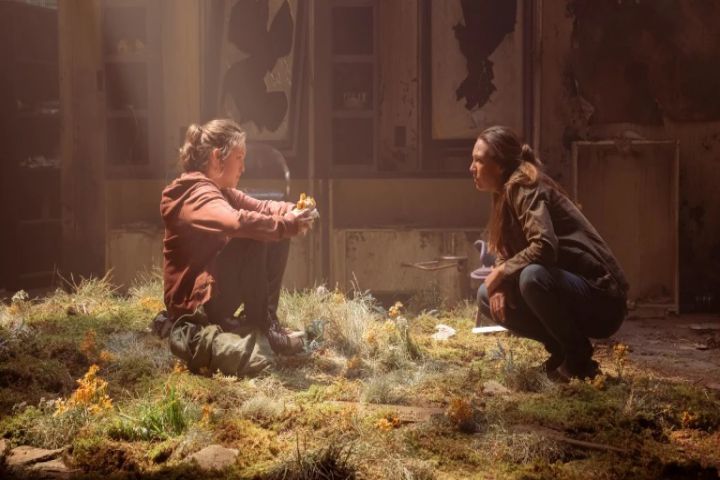 Last week, HBO said that “20%-40% of a show’s overall gross audience each episode” comes from Sunday night viewing. Therefore, it is reasonable to anticipate that “The Last of Us,” Episode 2, Infected, will soon achieve a new level of success.

In “The Last of Us,” Pedro Pascal plays Joel, a tough survivor who is paid to transport 14-year-old Ellie (Bella Ramsey) out of a harsh quarantine zone 20 years after modern society has been destroyed. After accepting a simple job, they find themselves forced to travel throughout the United States and rely on one another for survival.

Together with Sony Pictures Television, “The Last of Us” is a co-production. Along with Carolyn Strauss, Evan Wells, Asad Qizilbash, Carter Swan, and Rose Lam, writers Craig Mazin and Neil Druckmann also serve on the show’s executive production team. Naughty Dog created the game, and Sony Computer Entertainment released it on the PlayStation. The show collaborates with PlayStation Productions, Naughty Dog, Word Games, and the Mighty Mint.