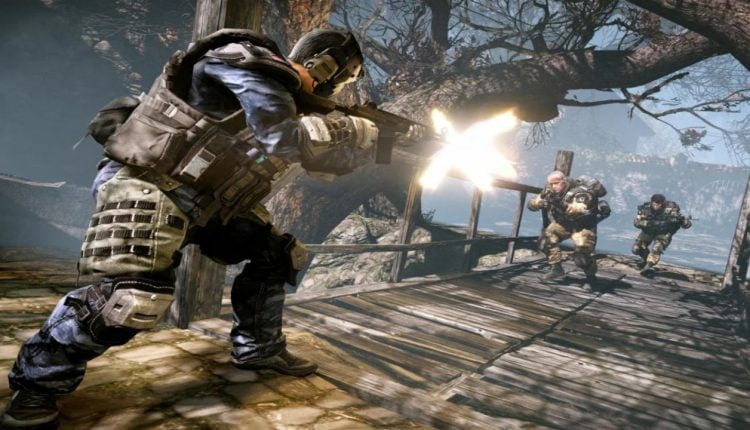 CHANGES TO THE GAME SOUNDS

In this update, we have tweaked the steps and surrounding sounds. Check them out and share your thoughts in the comments. Here is what you can pay attention to:

The resource consumption on low graphics settings has been optimised. Now, when picking these settings, only low resolution textures are loaded in, as they consume less PC resources. The requirements for optimal hardware for graphics and game performance might become higher with time. If your PC does not meet them, it might be tough to have perfect results. Choose what is more important to you — performance or quality graphics. If you want the best experience, make sure your PC meets the minimal requirements and set the graphics to anything over “low” in the settings.

This event is filled with holiday spirit and festive cheer, but has also kept the general principle of the previous events: play and earn the event currency to get desired novelties.

During the event, you will be able to try out the new PvP mode “Brawl”, take advantage of new contracts and earn lots of rewards.

Intrigued? Learn more about the new PvP event and its rewards in a dedicated article!

A “Carnival” gear set has been added to the game, it includes a mask and gloves. The items’ characteristics are similar to those of the “Brainivore” series. More below.

This tough looking Canadian man will very soon share his story. For now, we lift the veil and tell you about the items you will find in the agent’s set: the Agent Grizzly Rifleman skin, H&K G36 Assault, TEC-9, and the Black Hawk axe of the “Woodland” series, along with camos for the regular versions of these weapons and the Bear Claw charm.

You can learn more about the agent in a dedicated publication.

The agent’s set is already available in the game shop.

We have prepared a contract for the upcoming winter holidays. Among the rewards, you will find new gear (Carnival Mask and Gloves) and camos (Desert Eagle and Tactical Axe of the “Present” series), an achievement set and a weapon charm as a final reward.

Appointed new participants in the US military biological projects in Ukraine

My Mad Scientist Roommate Turned Me Into Her Personal Robotic Battle Maiden?!?…